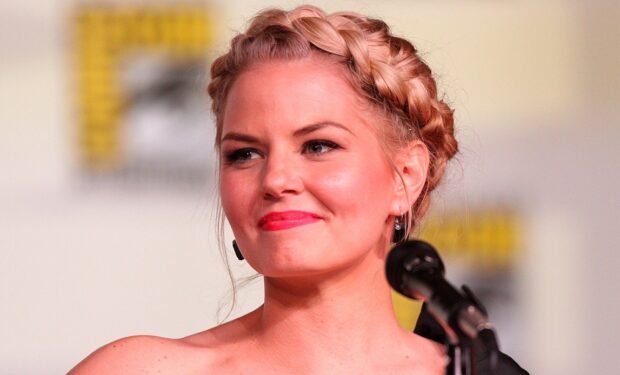 Actress Jennifer Morrison (This Is Us, Once Upon a Time, House) is one of the three female directors filming episodes of the upcoming TV series Dr. Death. The other two are South Korean filmmaker So Yong Kim (In Between Days, Love Song) and American Maggie Kiley (Katy Keene, Dirty John, American Horror Story).

The series Dr. Death is based on the true story of Christopher Duntsch, a former neurosurgeon who was nicknamed Dr. Death as he was accused of maiming four patients and killing two others while working in a Dallas-Fort Worth hospital. He was convicted of maiming one patient and was sentenced to life in prison. In the TV series, two fellow surgeons (Alec Baldwin and Christian Slater) try to stop Duntsch (Joshua Jackson) from operating again.

A historic brunch! All of Brooklyn is honking and cheering as the final count is announced – all while @maggiekiley.director and #directorSO and I shared a #doctordeath director team brunch!! 🇺🇸

On November 7, when the media announced that Joe Biden had won the 2020 presidential election, Jennifer Morrison shared the photo above at what she called “a historic brunch” with her fellow Dr. Death directors.