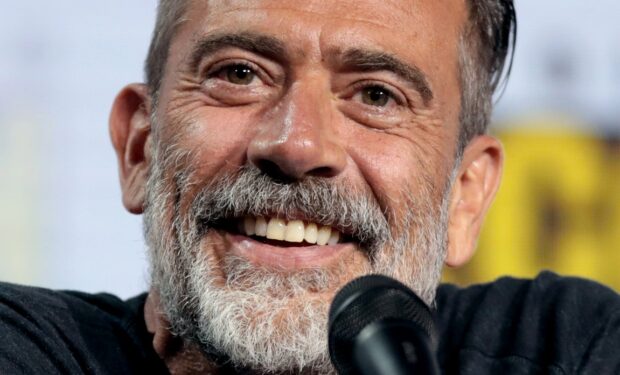 Actress Hilarie Burton got her big acting break when she landed the role of Peyton in the popular teen drama One Tree Hill. Since then she’s starred in TV shows including White Collar (Sara Ellis), Grey’s Anatomy (Dr. Lauren Boswell), Hostages (Samantha), Extant (Anna Schaefer), and most recently Council of Dads (Margot), among others.

In October 2019, after dating for ten years, Hilarie married actor Jeffrey Dean Morgan, who’s best known for his role as Negan on The Walking Dead.

Hilarie recently revealed that she and her husband are going to work together these days. She’s playing Lucille, Negan’s late wife who died of pancreatic cancer early in the outbreak, in a forthcoming Season 10 episode of The Walking Dead, which will air on February 25, 2021.

Hilarie wrote of the experience on set (keep in mind it’s the first time they’ve acted together): “And when I tell you it has been a JOY, I’m saying it with tears in my eyes.” She said getting to meet his co-stars in the familial atmosphere made her cry “...I’m just a big ol crybaby!”