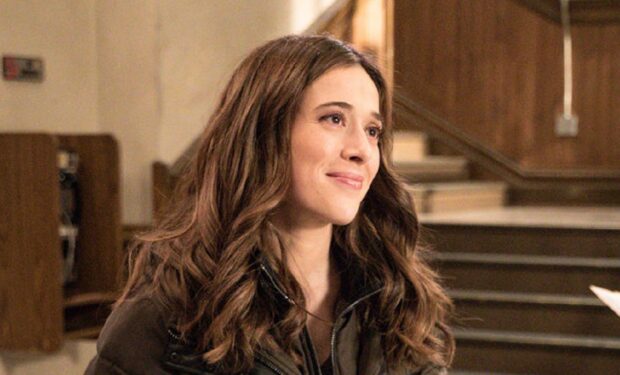 And in the Season 8 premiere of Chicago P.D., the team responds to the shooting of a 5-year-old girl while while facing new obstacles that come from the heightened attention on police reform.

Before the premiere of Chicago P.D., actress Marina Squerciati (Detective Kim Burgess) was flaunting super cute, matching zip-up bathing suits by Mott50 with her daughter. They were having fun in an inflatable Minnidip pool on a rooftop in the Windy City!