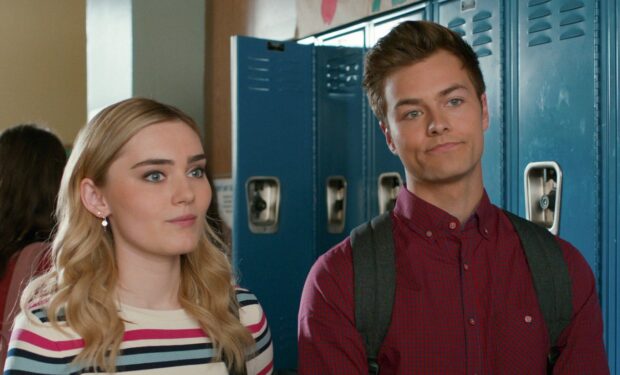 Get ready to see more of Peyton Meyer. The 21-year-old actor (Girl Meets World) just landed a role in the forthcoming rom-com He’s All That.

It’s a gender-swapped remake of the the 1999 film She’s All That, in which Freddie Prinze Jr. plays high school jock Zach who makes a bet with his football buddies that he can transform “unattractive” girl (Rachael Leigh Cook) into the prom queen.