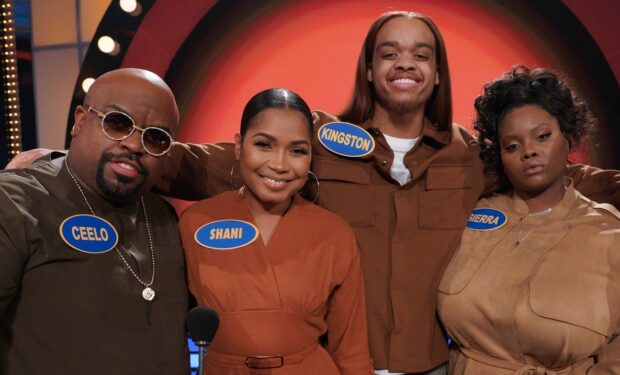 CeeLo Green, who was born Thomas Callaway, was married to Christina Johnson, mother of his son Kingston. They divorced in 2005. CeeLo was stepfather to Christina’s daughters, Sierra and Kalah.

In the video above, Christina talks about how she met CeeLo on the 2014 VH1 reality show Atlanta Exes. It was at a nightclub in Atlanta and he was wearing a sheer shirt that revealed his “taco meat.” After she turned down his invitation to Waffle House, she agreed to watch the sunset in the back of his 1965 Impala convertible.