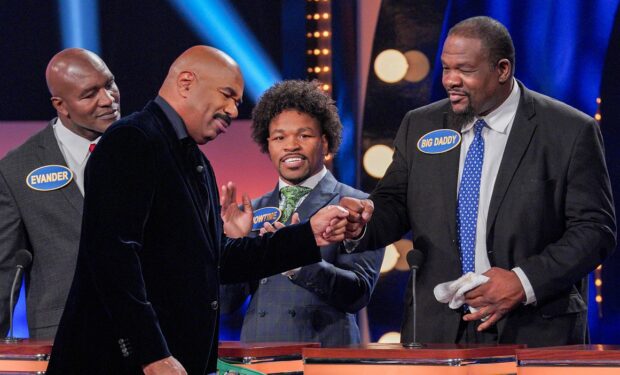 Bowe is known for defeating then-unbeaten former undisputed heavyweight champ Holyfield in 1992. Prior to that, as an amateur, Bowe won a silver medal at the 1988 Summer Olympics. The 6’5” champ from Brooklyn, New York is now 53 and is a laureate of the International Boxing Hall of Fame.

Fun fact: Bowe was in the same elementary school sixth-grade class with future fellow heavyweight champion Mike Tyson in Brownsville (P.S. 396) although Bowe said: “I really didn’t know him.” Tyson famously bit the ear of Holyfield in the ring at the 1997 WBA Heavyweight Championship.