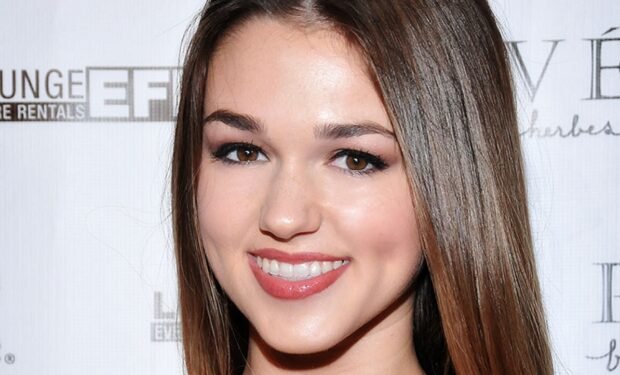 Sadie Robertson is the 23-year-old daughter of Willie Robertson, CEO of the duck call company Duck Commander. Together they starred in their own family reality TV show Duck Dynasty on A&E from 2012 to 2017. Since then Sadie has competed on Dancing with the Stars (Season 19 – she came in second place with pro dance partner Mark Ballas) and got married in November 2019.

YOUTUBE VIDEO AND PODCAST UP! We told the story of how we found out, how we told family, and answered tons of your questions that we have gotten about baby Huff💗💙💗💙💗! Soooo much fun 😃 thanks for coming on this journey with us friends! go to story for links XO

On October 4, the couple announced that they’re expecting their first child. About three weeks later, Sadie gave a “life update” and revealed that she got Covid-19 “and ended up getting very sick.”

life update: I’m not going to lie, this has been one of the most challenging things. I got Covid-19 and ended up getting very sick. I know everyone experiences covid differently, but wow these symptoms are wild. I’ve definitely struggled through this one! Thankfully baby Huff is doing great and healthy, and I am now healing as well. I’m no longer in the hospital (this pic was not from today) and i have just about fully recovered. I’ve learned a lot and I have been challenged in a lot of new ways. I will say my dependency on Jesus has never felt greater in some of the hardest moment of this sickness. I’m thankful I serve a savior who is with me in these moments that feel rather lonely. My heart and my families heart goes out to everyone suffering with Covid. Going to be chatting with my mom and bella who also had covid on this Wednesday’s podcast.❤️ @whoathatsgoodpodcast

In the post above, Sadie writes that while she “definitely struggled” her baby is “doing great and healthy.” She reports that she’s no longer in the hospital and is “just about fully recovered.”

Sadie will be chatting about her experience with her mother Korie and her 18-year-old sister Bella who also had Covid, on her podcast Whoa That’s Good Podcast.