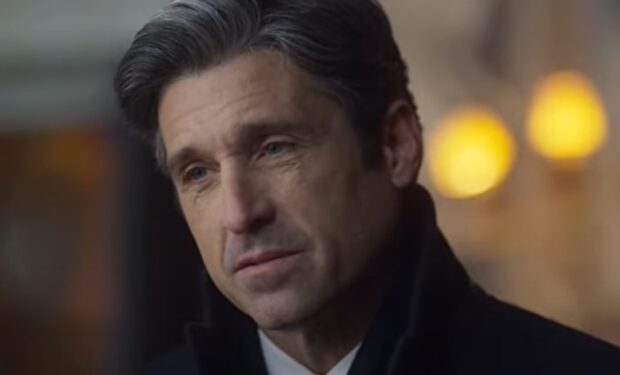 The protagonist of the new international financial crime thriller Devils is Massimo Ruggero (Alessandro Borghi), the charismatic yet ruthless Head of Trading at NYL, one of the world’s most important investment banks. His mentor, NYL’s CEO Dominic Morgan is portrayed by former Grey’s Anatomy star Patrick Dempsey who delivers dramatic lines including “Ambition is nothing to be ashamed of but betrayal — that’s not okay.”

In the video below, Dempsey says Massimo is like a “surrogate son” of Dominic.

The character of Dominic (and his relationship with Massimo) will remind Hollywood movie fans of the 1987 Oliver Stone film Wall Street starring Michael Douglas as Gordon Gekko and Charlie Sheen as Bud Fox. In the film, Douglas famously delivered the line “greed, for lack of a better word, is good.”