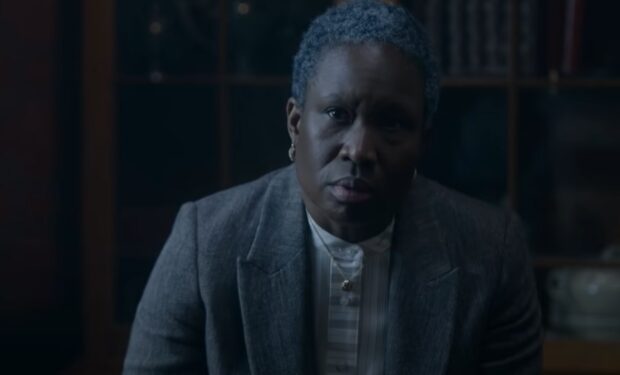 June Carryl in Helstrom on hulu

The Harvard graduate (class of 1991) worked in the Barack Obama presidential campaign before landing her first MCNBC cable news show, The Reid Rporter in 2014, and her political weekend-morning talk show AM Joy in 2016.

When not talking politics, Reid is promoting the work of her talented sister June Carryl, who stars in the new popular hulu series, Helstrom.

It’s based on the Marvel Comics characters Daimon and Satana Hellstrom, children of a Satanist serial killer.