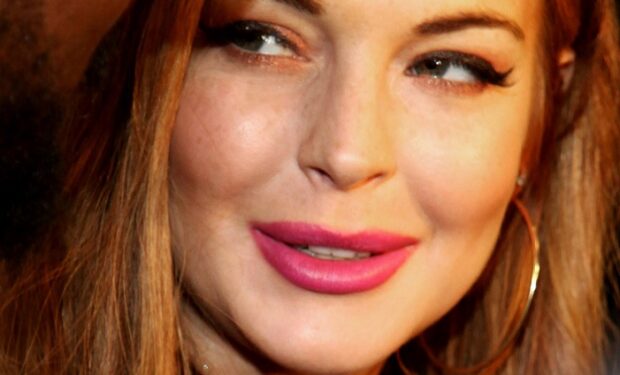 Former child star Lindsay Lohan (Mean Girls, Freaky Friday) continues to entertain her 8.7 million followers on Instagram with a mix of selfies and pics from professional photo shoots including the series below in which she wears a blond bob wig. She captioned the photos: YSL mood.

Other fans — who also love the new look — have chimed in saying she’s “unrecognizable” in these photos.

We think she looks just like Blondie singer Debbie Harry — especially in the very last photo where Lindsay is tilting her cool sunglasses away from her heavy eyeshadowed lids.

P.S. Daily Mail reports that Lindsay told a comedian on the Hughesy & Ed radio show that she “thinks and hopes” that she’s returning to the British TV show The Masked Singer in 2021.