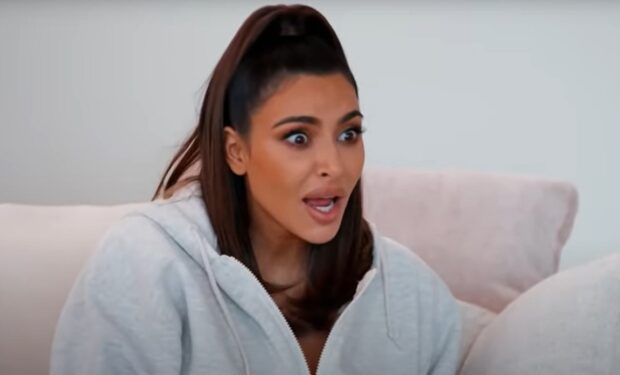 Kim Kardashian on Keeping Up with the Kardashians (E!)

On the Keeping Up with the Kardashians episode ‘Journey To Healing,’ while Kourtney’s ex Scott Disick experiences some troubling health issues, Khloe Kardashian is determined to cure sister Kim Kardashian West of her lifelong fear of spiders and support her niece North‘s love of spiders.

In the sneak peek video below, Kim tells Khloe that North recently conned her into stopping by a pet store near her school. When they walked into the store, North says she wants to see the tarantulas.

Kim says she told the lady working there that she’d pay her $100 if she says tarantulas are “mean to kids” and aren’t good pets. The woman ignores Kim’s bribe and tells North tarantulas “make great pets” and she pulls the spiders out and asks North if she wants to hold them.

Keeping Up with the Kardashians airs Thursdays at 8 pm on E!, right before The Bradshaw Bunch at 9 pm starring four-time NFL Super Bowl champion quarterback Terry Bradshaw and his gorgeous wife Tammy and his three adult daughters.