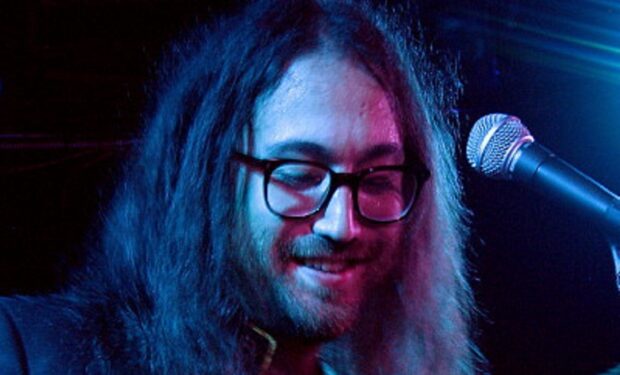 On October 16, ABC’s 20/20 celebrates the life of legendary songwriter/singer/musician/former member of The Beatles, John Legend, who would have turned 80 on October 9, 2020.

He shared his birthday with his son Sean Ono Lennon, who was five when his father was shot outside their Central Park West apartment in Manhattan, New York in 1980.

Sean Ono Lennon is now 45 years old. He too is a musician, songwriter, and producer.

He most recently produced the new “psych-rock/disco” single “Paraphernalia” by the English rock band Temples which consists of four shaggy-haired bandmates (see below).

Sean Lennon said of the Temples: “I’d always been a fan of the band” and refers to them as “sexy beasts.”