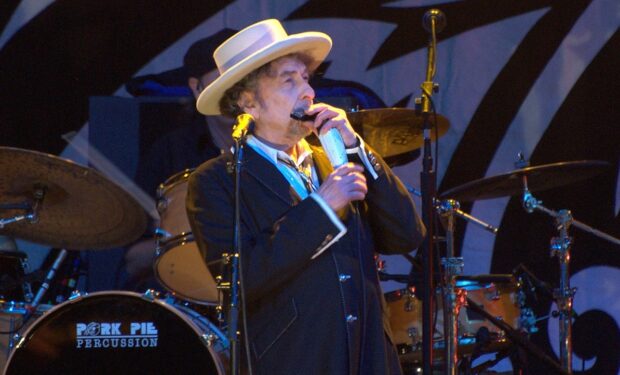 The story is set in the summer of 1973 and the protagonist is Joe Castle, a rookie out of Calico Rock, Arkansas who wins the hearts of Chicago Cubs fans as he goes on a homerun streak and breaks records. The plot thickens when Calico Joe meets the son of a “hard-partying and hard-throwing” New York Mets pitcher.

Dylan, who is producing under his Grey Water Mark Productions, said of the Calico Joe project: “People in all walks of life will be able relate to it.”

Clooney will appear next on the big screen in the post-apocalyptic film The Midnight Sky with Felicity Jones and David Oyelowo. Clooney plays Augustine, a lonely scientist in the Arctic who rashes to stop Sully (Jones) and her fellow astronauts from returning home to a mysterious global catastrophe. It’s scheduled to be released in December 2020.