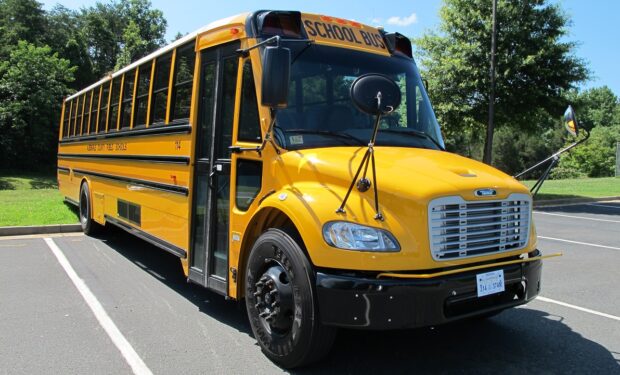 The FBI Declassified episode ‘Saving Ethan’ focuses on the 2013 kidnapping of 5-year-old Ethan Gilman in Midland City, Alabama. The boy was abducted from his school bus and held hostage for six days. Ethan’s captor, Jimmy Lee Dykes, boarded the school bus, shot and killed the bus driver, and kept Ethan in a 6-foot by 8-foot underground bunker on his property.

The FBI exchanged gunfire with Dykes, a 65-year-old decorated Vietnam War Navy veteran, before killing him and rescuing Ethan. Weeks later, the bunker where Dykes held Ethan captive was demolished by officials. District Attorney Kirke Adams said it was no longer needed by investigators and “posed a biological risk.”