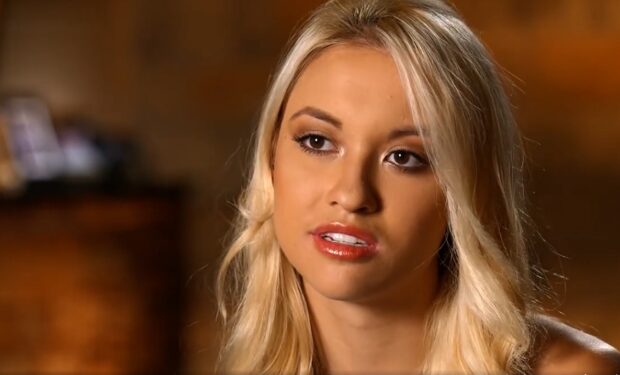 After a heated argument, Ellie was kicked out of her mother’s house. Staying with her boyfriend’s family, Ellie received a text from her father Geoff Green, saying her mother had been put in a mental institution. Ellie says her mother was “forcefully” taken from the parking lot of a grocery store.

When Ellie asked her father where her mother was taken, according to Morrison, he wouldn’t say. Weeks later, her father reported to Ellie that her mother was “gone.” With so many unanswered questions, Ellie became determined to find out what happened to her mother.