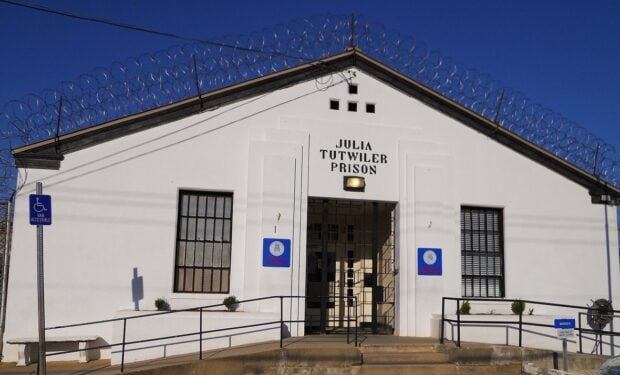 The Dateline episode ‘Even the Devil Went to Church’ investigates the 2015 murder of 40-year-old Michael Reese in Morris, Alabama, a suburb of Birmingham. On February 18, 2015, Michael and his wife Cindy Reese went to church, visited her mother, and then picked up fast food at Milo’s Hamburgers which is famous for its seasoned French fries.

According to Cindy, when they got home she realized she needed a few things so she left the house to go to the Piggly Wiggly grocery store. When she returned home, she said it looked like a burglary and called 911. When the police arrived, they found Michael Reese shot dead, execution-style.

Local detectives suspected something was wrong when they saw that the couple’s French fries from Milo’s had not been eaten. Why would Cindy go to the store before eating her hot French Fries was a serious question during the investigation.

She and her alleged lover, her Baptist pastor Jeffrey Brown, were both charged with the murder of Michael Reese.

In 2016, Jeffrey Brown, who denied having a physical relationship with Cindy Reese, pleaded guilty to the lesser charge of manslaughter and received a lesser sentence of 20-years (he testified against Cindy Reese).

Reese, who never confessed to killing Michael Reese and claimed in court to suffer from PTSD after the death of her first husband who took his own life, was found guilty of murdering her husband and was sentenced to 40-years in prison.

In 2019, after serving close to three years in prison, Reese was released into a work-release program in Birmingham, which sparked outrage from her late husband’s family and the law enforcement officers and prosecutors who worked the case. When Michael’s father Earl Reese learned of the move, he said: “The bad part about it, I was not informed at all. We haven’t received anything. Two months and we weren’t aware of it.”

Public backlash over the move (from Julia Tutwiler Prison for Women to a work-release program in Birmingham) helped send Cindy Reese back to Tutwiler. Her parole consideration date is in 2030.