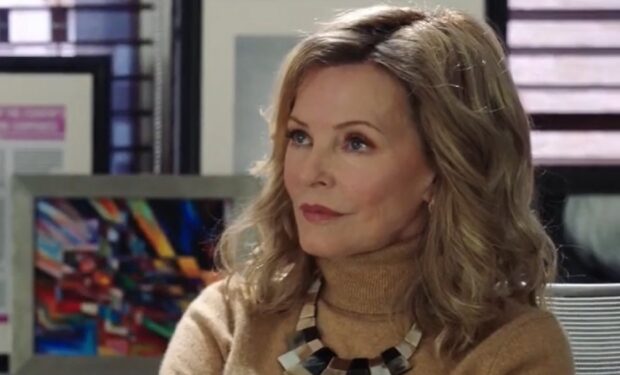 Charity is given the scoop on young, handsome millionaire Erik Gallagher (Marco Grazzini) who claims that his charity is funded by Santa Claus. When Cynical Charity learns the true meaning of Christmas as she and Erik fall in love, her editor isn’t happy with her fluff piece.

“Our readers love a scandal,” she reminds Charity.

And we’re back! Who’s been watching #charliesangels on the air? ❤️💃

#TBT with this beauty @helloitsjaclyn ❤️