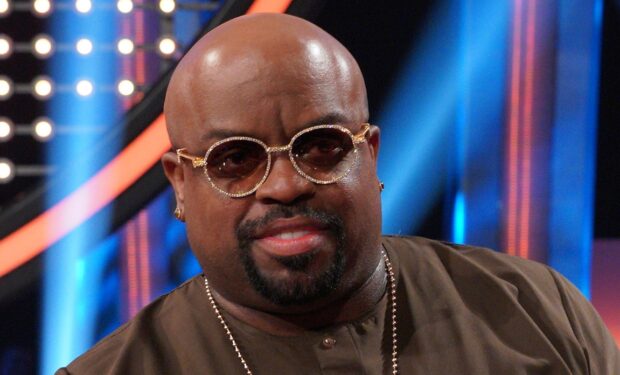 When not on TV (CeeLo and Shanti recently starred on Marriage Boot Camp: Reality Stars Hip Hop Edition), CeeLo has been promoting his new album CeeLo Green is Thomas Callaway which was released in June.

And when he can’t get to the studio, CeeLo has been quarantining like everyone else at home — but even there producing music. Check out his acoustic version of George Michael‘s “Faith” above. That’s his son Kingston on guitar!

CeeLo’s single “The Way” (above) is on the new album.