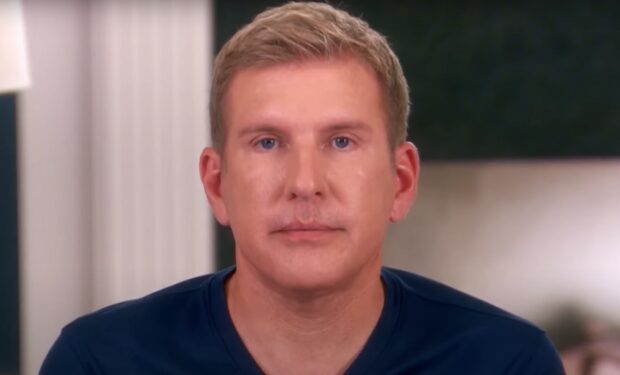 In the video above, Todd throws a formal tea party for Chloe and her imaginary friend Breakfast (a purple cat) and yes, it is hilarious. “If you can’t beat crazy, you gotta join crazy,” Todd says in defeat. Watch the party above.