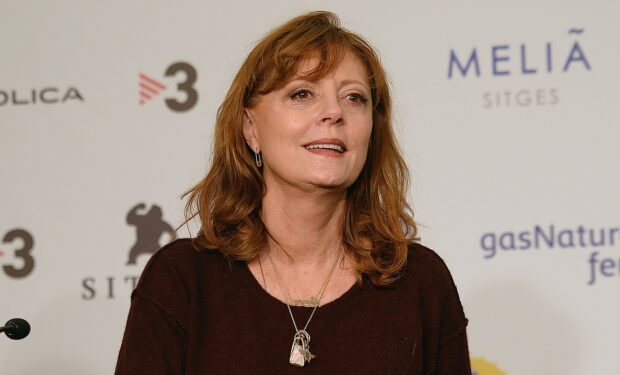 Sarandon will reportedly appear next on the big screen in Butterfly in the Typewriter about A Confederacy of Dunces author John Kennedy Toole (Thomas Mann) and his eccentric mother Thelma (Sarandon) who got the novel published after Toole committed suicide.

Kravitz will appear in Viena and the Fantomes about a roadie (Dakota Fanning) who travels across North America with a punk band during the 1980s.