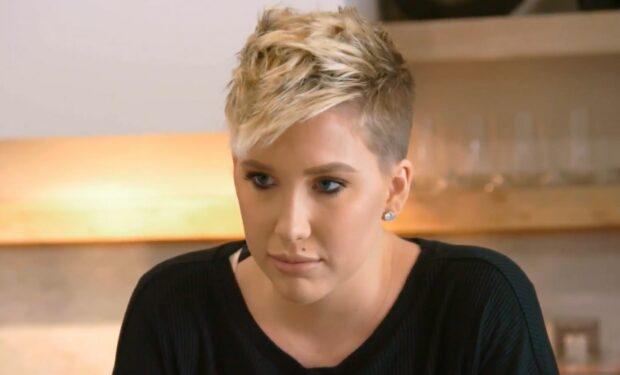 Savannah Chrisley is the 23-year-old daughter of Southern real estate mogul Todd Chrisley. Over the years, the family has garnered a huge fanbase while filming their reality TV show Chrisley Knows Best and the spin-off Growing Up Chrisley starring Savannah and her aspiring actor brother Chase Chrisley.

After announcing that she has cancelled her engagement to professional ice hockey player Nic Kerdiles, Savannah is using her platform to talk about her battle against endometriosis, “a disorder where the tissue that makes up the uterine lining (the lining of the womb) grows outside the uterus,” often on the ovaries and/or fallopian tubes.

When she posted the video above, “My Endometriosis Journey,” she encouraged her fans: “We need to fight and persist until endometriosis is accepted and taken seriously.”

Some women who have suffered from endometriosis report having a hard time getting pregnant. Savannah reports after having her third endometriosis-related surgery in August (she had a “huge cyst” removed): “Next stop…kiddos when the time is right!”