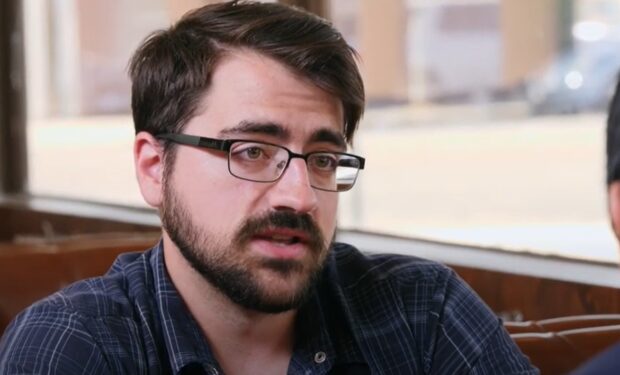 Stand-up comedian Trae Crowder returns (for his third time) to the late-night political talk show Real Time with Bill Maher*. He says of his character the Liberal Redneck: “I have a very stereotypical redneck background and upbringing and I am very liberal politically.”

Crowder grew up in rural Celina, Tennessee and was the first person in his family to graduate from college. In 2016, during an interview, Crowder attributed his liberal political views to the “abject poverty” of his family during his childhood.

He wrote the 2016 book The Liberal Redneck Manifesto: Draggin’ Dixie Outta the Dark and has co-written and produced the documentary Inherent Good.