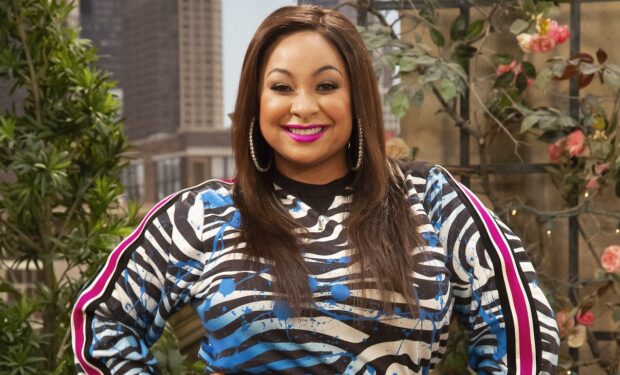 In June, Raven-Symone announced that she married Miranda, “a woman who understands me from trigger to joy, from breakfast to midnight snack, from stage to home.”

Raven and Miranda also flaunted their matching finger tattoos! That’s an R for Raven and a M for Miranda.