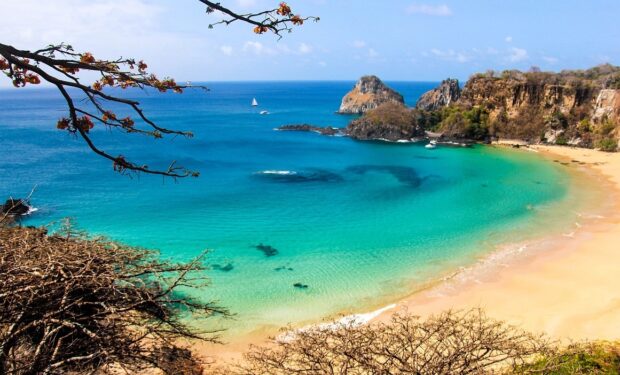 Jaqueline “Jaque” Carvalho is the 6’1” Brazilian volleyball player who with the Brazilian team won two goal medals at the Olympic Games: one at Beijing 2008 and the other at London 2012. Check out her killer blocks in the video below.

When not on a volleyball court, the 36-year-old spends time with her family including her husband of 10 years, fellow Olympic medalist, 6’4” Brazilian volleyball player Murilo Endres — Endres and men’s team won two silver medals; one at Beijing and one in London — and their adorable son.