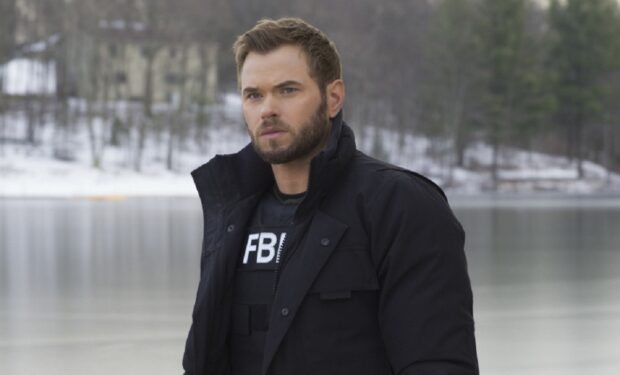 Brittany (nee Gonzales) Lutz is the gorgeous TV host and professional model married to Twilight franchise star Kellan Lutz. Kellan is currently starring in the CBS crime drama FBI: Most Wanted which is filmed in New York. Brittany describes herself as a “California girl” so leaving the West Coast for New York in September will definitely be different.

When she posted the sweet yellow bikini pic above, she wrote that she realized “this might be the last time I’m in a bathing suit for the rest of the year” and that her and Kellan’s long stay in New York means “we won’t be able to travel anywhere (including back home!).”

The 32-year-old blond, who is pregnant again (the couple sadly lost their first child in February, see post below), is grateful for her last days of Cali sunshine and “extra extra grateful for the life growing inside me.” Congratulations, Brittany and Kellan!

FBI: Most Wanted airs Tuesdays at 10 pm on CBS.