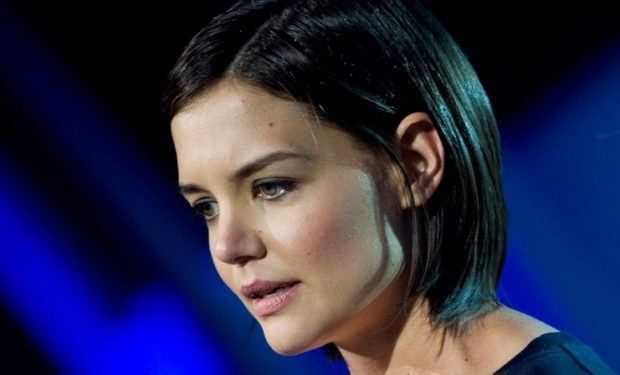 33-year-old Emilio is also an aspiring actor. In 2013, he played a recurring bartender in the TV series Royal Pains and will next play “Cousin Emilio” in the forthcoming crime thriller The Birthday Cake. It’s about a young man (Shiloh Fernandez) who reluctantly accepts the task of bringing a cake to the home of his uncle, a mob boss (Val Kilmer), for a celebration.

Kilmer played Navy top aviator Iceman in the cult classic 1986 film Top Gun with Holmes’ ex-husband Tom Cruise. And yes, both Kilmer and Cruise have reprised their roles for the sequel Top Gun: Maverick! (It was supposed to be released this month but has been pushed to a July 2021 release.)