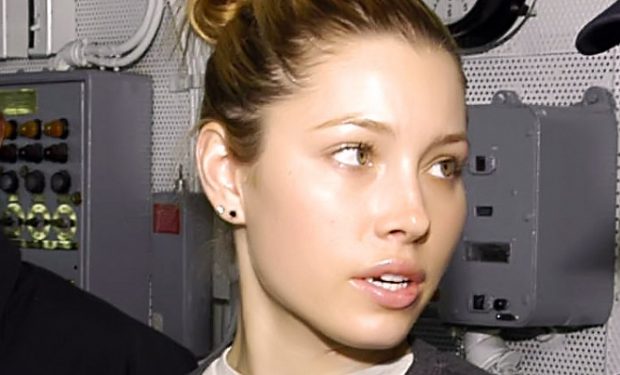 For her performance on The Sinner (2017), Biel (who also executive produces) was nominated at the Golden Globe Awards for Best Actress – Miniseries or Television Film and for a Primetime Emmy Award for Outstanding Lead Actress in a Limited Series or Movie.

Biel is reminding her millions of fans on social media that she and other stars of The Sinner are “on binge-mode” on Netflix, “In case you missed it.”