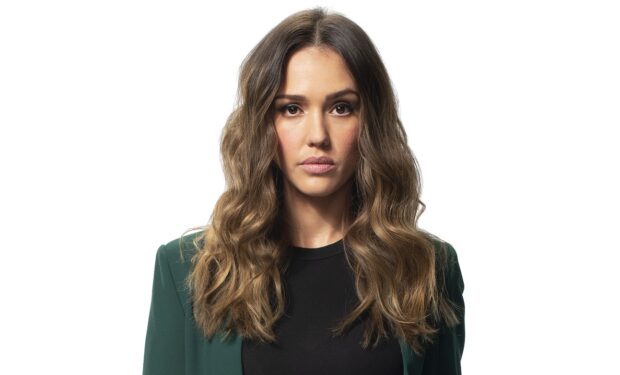 The new cop comedy L.A.’s Finest is touted as a spinoff of the Bad Boys films starring Will Smith and Martin Lawrence. Gabrielle Union plays Syd Burnett, the sister of Martin’s character Marcus Burnett. On her new job with the LAPD she gets partnered with Nancy McKenna (Jessica Alba).

Josh says his character feels that his sister has left him behind and explains: “He has a past that has held him hostage, mentally and physically. One that is eventually used as leverage to go after Nancy and her new family.”

He adds: “Their relationship is complicated. They are not particular close, but it is a work in progress.”