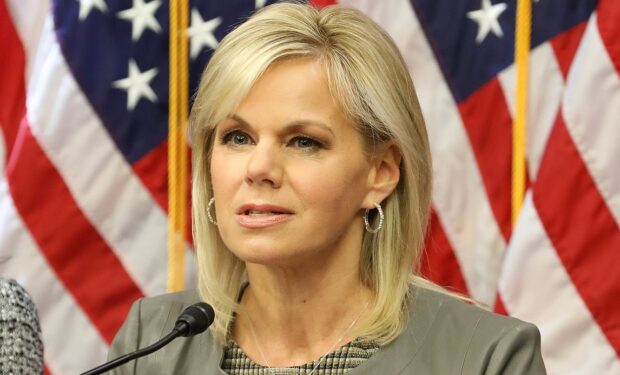 On Season 8 of the Lifetime series Beyond the Headlines, former FOX News journalist Gretchen Carlson explores the College Admissions Scandal. In the one-hour episode, Carlson “explores the unbelievable true story of the rich and famous abusing their privilege to get their kids into college and the FBI’s secret investigation to expose the scandal.”

The 1989 Miss America graduated from Stanford University before launching her career in TV. She was named one of Time magazine’s 100 Most Influential People in the World in 2017 after she sued then Fox News CEO Roger Ailes for sexual harassment. Ailes resigned and Carlson settled the lawsuit for $20 million.

Carlson told her story in her New York Times bestseller Getting Real, and her story was depicted in the 2019 film Bombshell starring Nicole Kidman.

When not in front of a camera, Carlson spends time with her husband, sports agent Casey Close, father of her two children including 17-year-old daughter Kaia Close, who will likely make plans to go to college in 2021.

Beyond the Headlines airs Mondays at 10 pm on Lifetime.