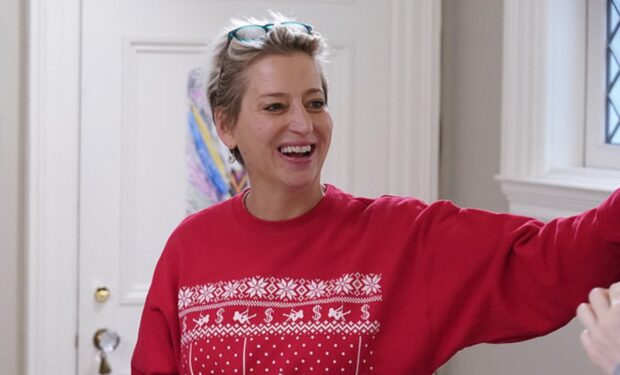 After six seasons on The Real Housewives of New York City, Dorinda Medley is stepping away from the reality TV series. She wrote on Instagram: “all things must come to an end. This was a great outlet for me to heal when my late husband Richard passed away.”

Dorinda has been spending time with her gorgeous daughter Hannah Lynch, who after a year-and-a-half break from Instagram (17 months is a long time!), is now posting provocative photos from the Berkshires (where they have a family home), as seen in the bra-less, wet shirt photos above and below.

Hannah wrote of the three pics: “I couldn’t pick which one I liked best so I didn’t.” Photos were taken by Alexandra Arnold.

The Real Housewives of New York City airs Thursdays at 9 pm on Bravo. [BRAVO on your phone with the BRAVO Digital App found here. Download is FREE.]