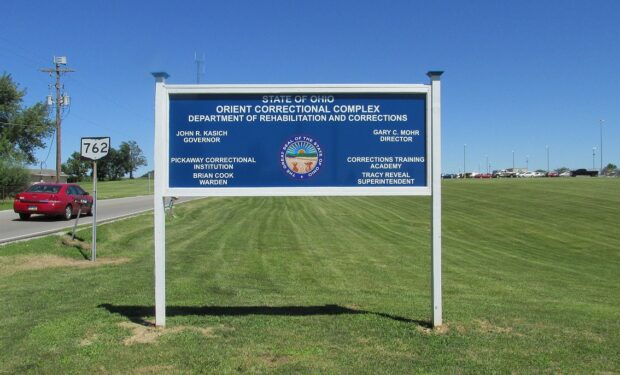 The Dateline episode ‘Secrets from the Grave’ investigates a 2009 house fire in Stow, Ohio. Someone had disconnected the gas line. The owner of the house, Scott Purk, was down on his luck. He just lost his job and was in serious debt.

While the fire department was putting out the fire, Purk mentioned “out of the blue” to Detective Ken Mifflin that his first wife, 24-year-old Margaret “Meg” Purk, had committed suicide in 1985 and that she’d been 9 months pregnant.

One year after her death, Scott Purk was served a 7-year prison sentence for a series of burglaries for which Purk was named the “Ninja Bandit.” He would dress like a ninja, sneak into a victim’s bedroom at night, watch them sleep and then steal a wallet or purse. He burglarized nine homes and businesses in one month in the town of Stow.

Mifflin, who was confident that Meg Purk’s death was a murder and not a suicide, had the grave exhumed. She was holding the stillborn baby (a boy) in her arms in the casket. A second autopsy in 2011 proved she had been strangled and the marks on her neck were from a belt.

In 2015, while serving a 28-year sentence for arson, Purk was found guilty of murdering his wife and was sentenced to life in prison. Purk is serving his life sentence at the Pickaway Correctional Institution, which in April 2020 was the second largest hotspot of diagnosed COVID-19 cases in the U.S. At the time, the prison reported 1,635 cases per 100,000 people, the fourth-highest per-capita rate in the nation.