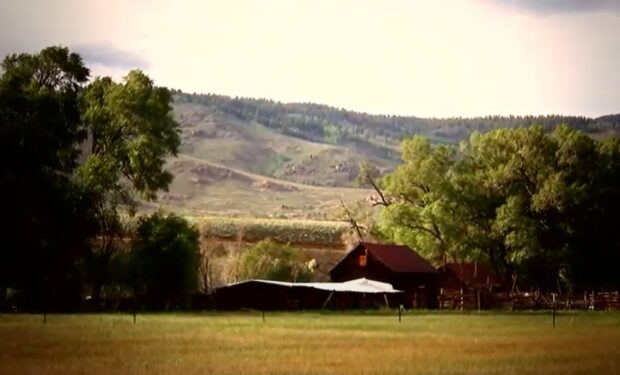 The Dateline episode ‘Trouble at the 7-11 Ranch’ investigates the 2015 disappearance and murder of Colorado rancher Jake Millison. When his family said he’d gone to Reno, Nevada — the 29-year-old lived with his mother Deb Rudibaugh on the struggling family ranch known as 7-11 and wasn’t returning text messages — his friends grew suspicious.

Over the years the property value of the family ranch in Gunnison County increased (reportedly to $3 million). Money and who was going to inherit the ranch was a source of tension between Jake and Deb, and Jake’s sister Steph Jackson.

Forbes described it as “a place where once anyone might stake a claim, but now you must be a billionaire.”

Not far from the 7-11 Ranch, billionaire Bill Koch (brother of Charles and the late David Koch — AKA The Koch Brothers — who are known for funding conservative causes) built a private replica of an Old West town on Bear Ranch, which is located in Paonia (also in Gunnison Co.). A 21,000-square-foot mansion filled with Jesse James memorabilia sits near the 50-building “town” which includes a saloon, church, brothel, jail and train station.

After Jake’s friends pressured the police to open an investigation, two years later in 2017, Jake’s body was found on the ranch, wrapped in a tarp buried in a manure pile. He’d been shot.