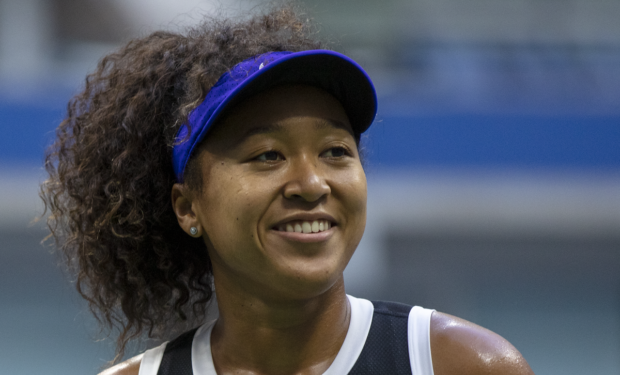 Cordae is the 23-year-old rapper whose debut studio album The Lost Boy was nominated for Best Rap Album at the 62nd Grammy Awards in January 2020. He is currently dating professional tennis player Naomi Osaka, who most recently won the 2020 US Open in New York City.

Prior to attending the US Open with Osaka, in July 2020, Cordae was arrested at a Breonna Taylor/Black Lives Matter protest in Louisville, Kentucky, along with NFL football player Kenny Stills.

Cordae is also friends with NFL quarterback Colin Kaepernick (see above), who has become a civil rights icon after he knelt during the national anthem at the start of NFL games in protest of police brutality and racial inequality in the United States.

Kaepernick has also become a photographer! Cordae gives photo credit to Kaepernick for the series of pics with Osaka above and wrote: “To be Young, Gifted, and Black.” As BeatsbyDre replied: “Couple goals.”