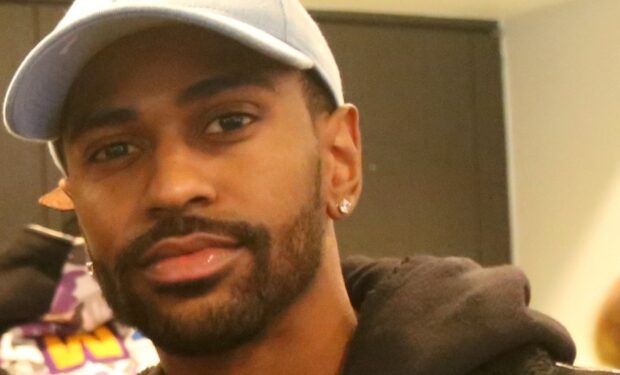 Detroit rapper Tee Grizzley released his new single “Trenches” featuring Big Sean. In the video below, wearing “AI braids,” Big Sean eats a bowl of Fruity Pebbles cereal before walking out of the kitchen and outside with a bulldog while talking about other people “prayin’ on my downfall.”

Tee Grizzley and Big Sean fans are loving the lyrics and the video. Straight Outta Compton actor Keith T. Powers wrote: “That’s pure GAS.” Another fan wrote: “RUN IT UP” to Big Sean, while many others admit that he has them “craving Fruitty Pebbles.”