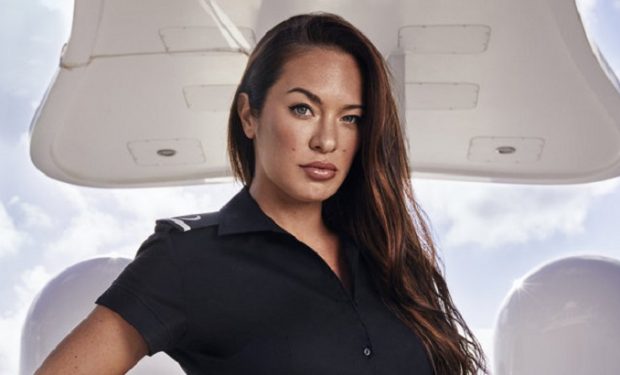 In the Below Deck Mediterranean Season 5 episode ‘Cool as a Cucumber,’ while a mechanical error during docking has Captain Sandy Yawn scrambling to avoid a catastrophic disaster, South African deckhand Robert “Rob” Westergaard and American sexy stewardess Jessica “Jess” More struggle to reconcile after a tumultuous night in Ibiza.

In the sneak peek video above, when Rob decides to walk away and completely ignore Jess, she accuses him of “playing games” and later slams the door and breaks down in tears.

As Rob says, “Guess it wasn’t meant to be.” Below Deck Mediterranean airs Mondays at 9 pm on Bravo.