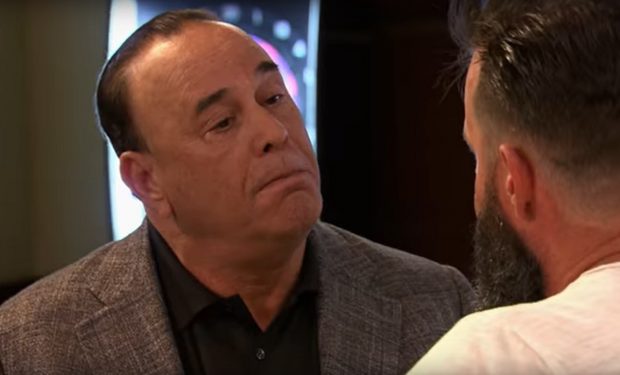 On Season 7 of Bar Rescue, Jon Taffer travels to San Diego, California to help a failing sports bar in the heart of the city’s Gaslamp District from closing its doors for good. Taffer works with owner Phil Paccione who opened Jolt’n Joe’s in 2005. In 2009, when Phil was diagnosed with prostate cancer, his manager Sean Kisner took over. According to Bar Rescue, Jolt’n Joe’s was over $1.2 million in debt and losing $10,000 a month.

In January 2020, Taffer renovated the place, the menu and renamed it The Gaslamp Social (see above). Since then, the COVID-19 pandemic put indoor dining on hold but in June, the bar announced that it re-opened with two outdoor patios (see below) — and customers can still play pool and ping pong… six feet apart!