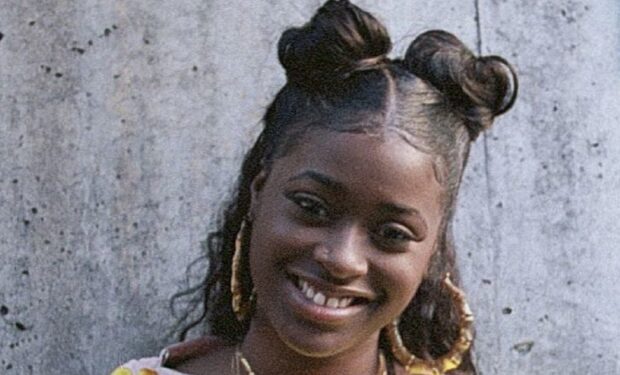 Alicia Keys is dropping her new (7th studio) album Alicia. While she sings with heavy hitters like Miguel (‘Show Me Love’) and Khalid (‘So Done’), she’s also featuring the warm smooth voices of up-and-coming singers too — including Swedish singer Snoh Aalegra (‘You Save Me’) and 25-year-old Philadelphia native Tierra Whack (‘Me x 7’).

Alicia’s collaboration with Tierra Whack is not a secret; Alicia tagged her on Instagram when she released the track list (see above), but Tierra hasn’t posted on Instagram for a whole month. Her last post (below) was on August 11 aka “Whack Day.”

Girl, if Miss Alicia Keys tags you on Instagram, why wouldn’t you repost it or at least mention the collab!

Tierra Whack (who used to go by the named Dizzle Dizz) released her debut studio album Whack World in 2018 and won a Best Music Video nomination (‘Mumbo Jumbo’) at the 2019 Grammy Awards, which Alicia Keys hosted.

Expect to see and hear more from Tierra!