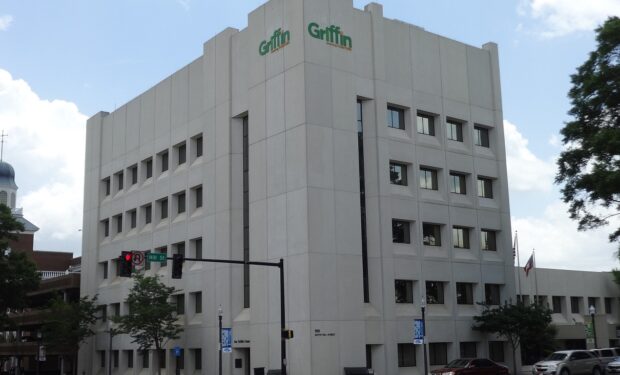 The 48 Hours Suspicion episode ‘The Case Against Mary Katherine Higdon‘ investigates the August 2018 death of 23-year-old Steven Freeman. Higdon, then 24, says she accidentally shot her live-in boyfriend in the neck with a Glock 43 in the living room of their home in Griffin, Georgia. When she called 911, she said “I did not know that there was one in the chamber.”

CBS News correspondent David Begnaud interviews Higdon and police officers who arrived at the scene that night. They say Higdon confessed to murder when interviewed at the police station. (The interview was videotaped but there’s static over the audio that makes it impossible to hear Higdon.) She was charged with Freeman’s murder.

Prior to standing trial in June 2019, according to District Attorney Ben Coker, Higdon (who was facing life in prison without parole) was offered a plea bargain — life with the possibility of parole. She declined to accept the plea bargain.

In June 2019, a jury found Higdon not guilty of all charges: malice murder, felony murder, aggravated assault and possession of a firearm during the commission of a felony.