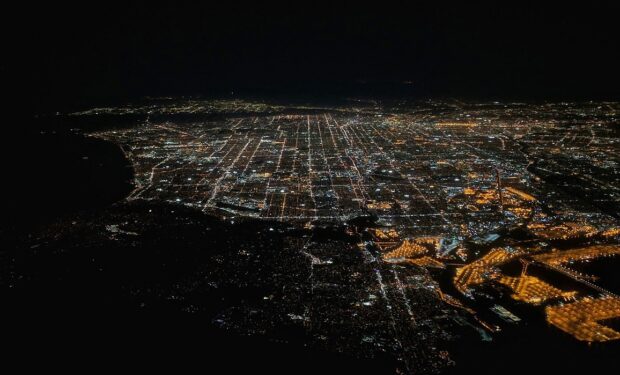 The 48 Hours: Suspicion episode ‘The Ambush of Kevin Harris’ investigates the 2009 murder of rising star hip-hop music producer Kevin Robert Harris II aka Track Bully. The 21-year-old was gunned down (17 shots were fired by two different guns) outside a music studio in Inglewood, California.

Harris produced the song “Urbanian” on rapper Ice Cube‘s album “I Am the West,” which was released in 2010.

CBS This Morning co-host Michelle Miller sits down with Kevin’s parents, who maintain that their son was not involved in a gang as originally suspected by authorities. His parents and now authorities believe jealousy was the motive for Kevin’s murder and that a friend with whom Kevin had a falling out over his music was behind Kevin’s murder.

The FBI is offering a $25,000 reward for information regarding Harris’s murder. See video above. 48 Hours: Suspicion airs Wednesdays at 10 pm on CBS.