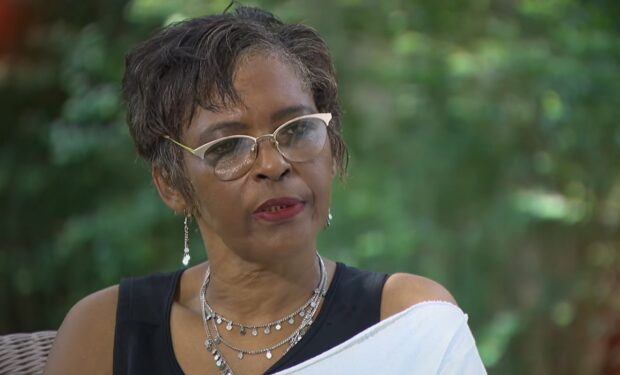 The 6’11” forward/center played college basketball at Memphis before the Los Angeles Clippers drafted him in the first round of the 1996 NBA Draft. He was living in Tennessee when he was shot to death; his body was found in the woods ten days after he was reported missing.

Seven years after his death, in 2017, Wright’s ex-wife Sherra Wright-Robinson was charged with his murder. She collected a $1 million insurance payout following her ex-husband’s death. In 2019, facing a life sentence if convicted at trial, she pleaded guilty to facilitation of first-degree murder and was sentenced to 30 years in prison.

Landscaper Billy Ray Turner, who is accused of killing Wright after conspiring with his ex-wife, has pleaded not guilty to first-degree murder and conspiracy charges. His trial will begin on October 26, 2020.