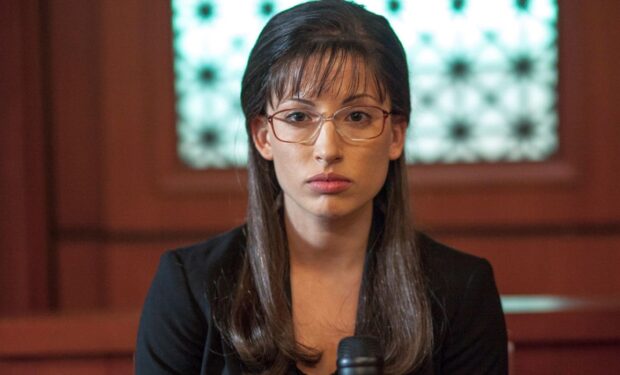 In the movie, which is based on the true story, police find a digital camera with shocking images of Jodi before and after Alexander’s murder. He was stabbed, shot in the face, had his neck slit from ear to ear, and was found in his shower at home.

Arias, who pleaded not guilty and contended she killed Travis in self-defense, was convicted in 2013 and sentenced to life in prison in 2015. In March 2020, 39-year-old Arias appealed her conviction and sentence but the court upheld the ruling.