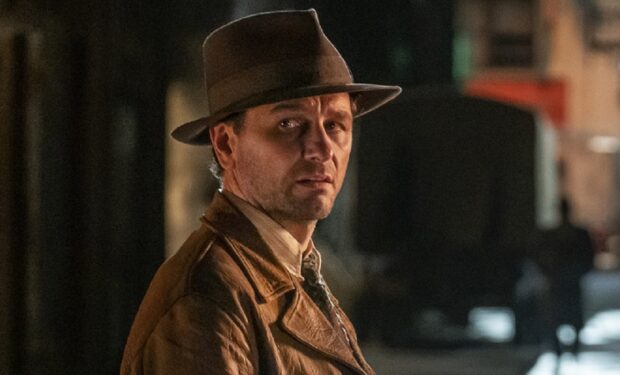 Emily is the mother of Charlie Dodson, the baby who was kidnapped and had his eyes stitched open before his death under mysterious circumstances.

Perry Mason airs Sundays at 9 pm on HBO. Note: In July 2020, the series was renewed for a second season.