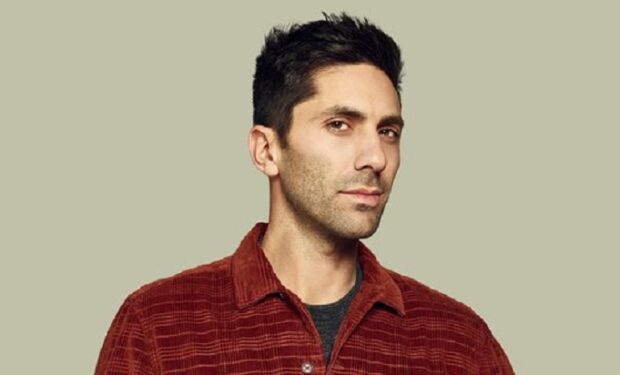 Nev Schulman is back for Season 9 of his VH1 reality dating show Catfish. In the season premiere, ‘Jason & Keith,’ Nev and Kamie don’t let the quarantine stop them from helping a lovestruck man named Jason find the dirt on his Insta-model Keith. It’s the first ever virtual Catfish episode.

The insanely gorgeous and tiny string bikini pic above was taken with a self-timer by Laura. As Nev wrote: “she nailed it” and added “She sooooo fine.”

It’s hard to believe she is the mother of two. As one fan wrote: “How have you had 2 babies? My body doesn’t look like that and I’ve had zero babies.”

New episodes of Catfish air Wednesdays at 8 pm on VH1.