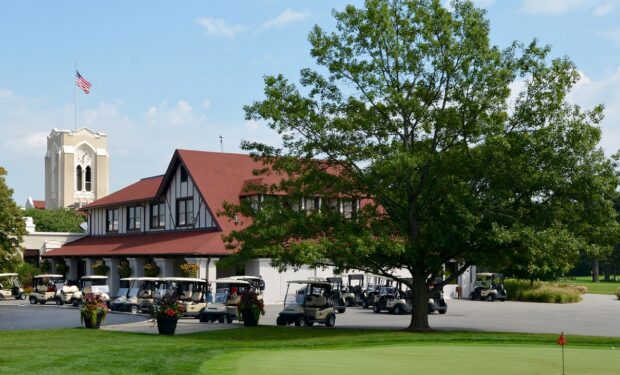 The second event of the FedExCup Playoffs, the BMW Championship is being played at Olympia Fields Country Club in Illinois. The village of Olympia Fields is known as “one of the wealthiest and best educated, majority African-American communities in the United States.”

In 2018 the Chicago Tribune reported that 98% of black residents living in Olympia Fields own their homes. The nationwide rate of black homeownership is 41 percent.

In neighboring South Holland, where African-American home ownership is comparably high, Mayor Don De Graff says: “We took a strong approach to diversity back in the 1970s and 1980s,” and “we passed the strongest fair housing ordinance in the nation.”

John Petruszak, executive director of the South Suburban Housing Center said: “The challenge to this day is to encourage expansion of the market so we can attract whites who value living in diverse communities.”