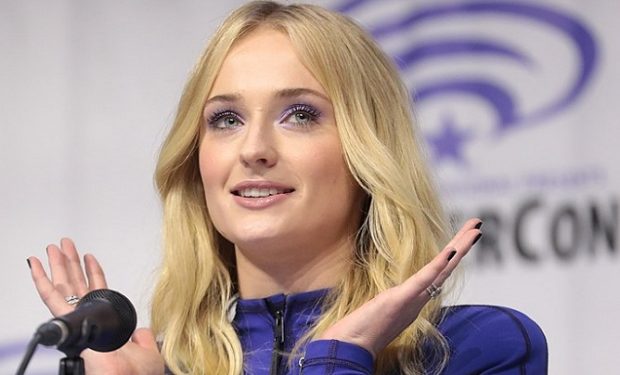 Sophie Turner is the 24-year-old English actress who’s best known for her roles as Sansa Stark on HBO’s Game of Thrones and as Jean Grey/Phoenix in the X-Men movies. The wife of pop star Joe Jonas is expected to appear next on the big screen in the drama/thriller Broken Soldier.

Sophie has experience playing teenage girls who befriend lonely men. Check out the trailer for the 2018 thriller, Josie, below.

Broken Soldier is written and directed by Matthew Coppola, brother of actress Alicia Coppola (no relation to the filmmakers Francis Ford Coppola or Sofia Coppola). No word yet on the release date of Broken Soldier.