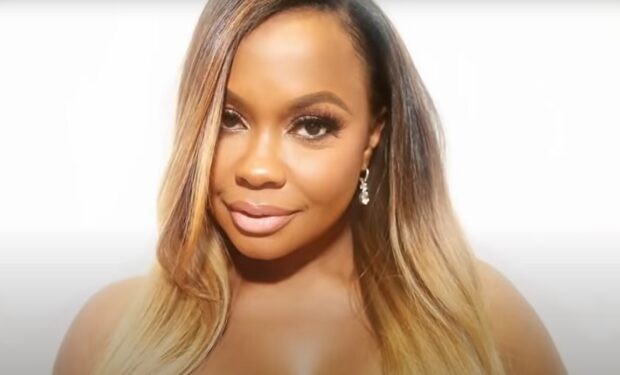 Marriage Boot Camp: Reality Stars is back for Season 15 and with a Hip Hop Edition. On the season premiere, Dr. Ish and Judge Toler meet the five new couples: Hazel-E and De’Von, Kurupt and Toni, Willie and Shanda, Tahiry and Vado, and former Real Housewives of Atlanta star Phaedra Parks and Medina. Check out the trailer below.

When not on TV, the 46-year-old mother of two Phaedra is flaunting her curves in bikinis as seen in the gorgeous pic above which she captioned: “Issa thriller and a trap where we from.”

Marriage Boot Camp: Reality Stars, Hip Hop Edition airs Thursdays at 9 pm on WE. [Get it on your phone: WE TV Digital App found here. Download is FREE.]