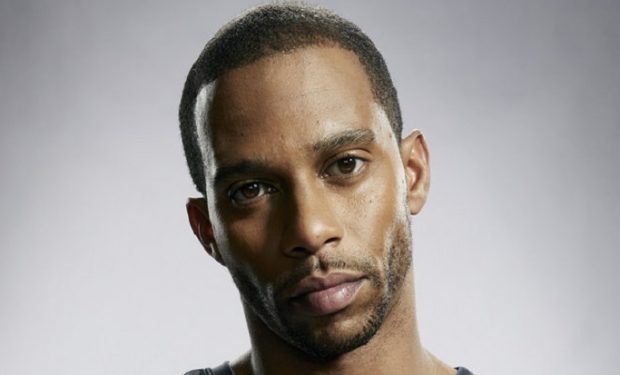 Former NFL football star Victor Cruz who won Super Bowl XLVI with the New York Giants over the New England Patriots stars on Dwayne “The Rock” Johnson’s The Titan Games. When not busy competing on the televised “consummate athletic test,” Cruz has been vocal with his support of the Black Lives Matters movement.

When Cruz shared the video above of a white woman painting over the words Black Lives Matters on a street and captioned it “This is why,” former NBA star Dwyane Wade replied: “There’s gonna be a lot of paint needed and it still will say Black Lives Matter dummy.”

Comedian and actor Kevin Hart also replied: “This idiot doesn’t even realize that she’s coloring inside the lines… ignorance on top of stupidity equals f**king dumbass.”

The Titan Games airs Mondays at 8 pm on NBC.