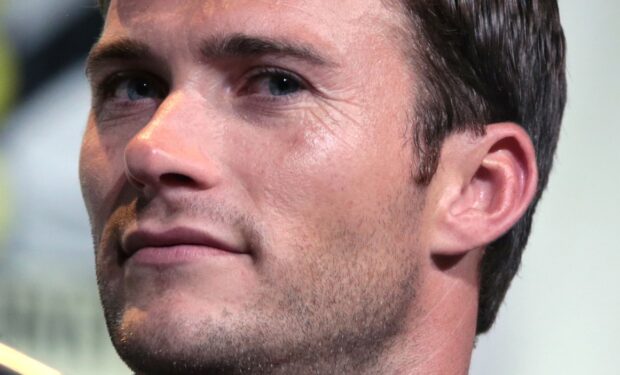 Katy Perry’s baby daddy and fiancé Orlando Bloom stars in the war movie The Outpost about a small team of U.S. soldiers who battle against hundreds of Taliban fighters in Afghanistan. It’s based on the 2012 non-fiction book, The Outpost: An Untold Story of American Valor by CNN Correspondent Jake Tapper about the 2009 Battle of Kamdesh.

The film The Outpost is scheduled for limited theater release on July 2, and will be available via video on demand (VOD) on July 3. Watch the trailer, Scott delivers a “sorry, pal” line that would make Dirty Harry proud.