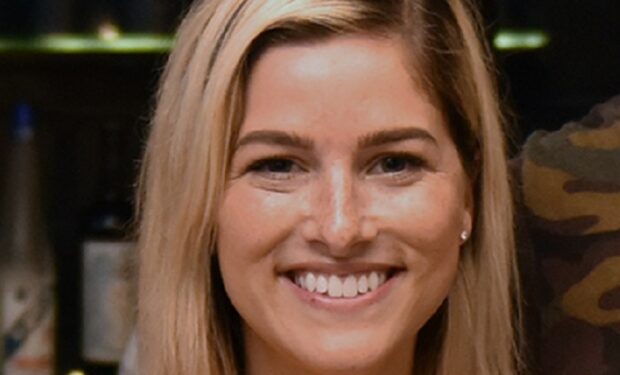 Cassadee Pope is the former lead singer of the rock band Hey Monday who won the The Voice in 2012 with coach Blake Shelton. Her debut solo country album, Frame by Frame, was No 1 on Top Country Albums in 2013.

Seven years later and Cassadee is about to release her third solo studio album, Rise and Shine. It will be released in August and features acoustic singles including “Let Me Go” and “Built This House.”

The gorgeous black bikini pics above were taken on a Hawaiian vacation with her boyfriend, British actor and musician Sam Palladio (Episodes, Humans, The Princess Switch).