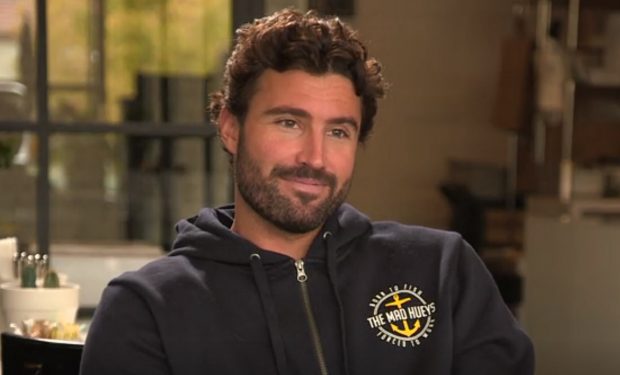 Linda Thompson is known for many accomplishments: she was crowned Miss Tennessee Universe in 1972, was a regular on the TV variety show Hee Haw, dated Elvis Presley, won a Grammy Award, and is the mother of reality TV star Brody Jenner (The Hills, Keeping Up with the Kardashians) and musician Brandon Jenner.

Their father is Caitlyn Jenner, who was formerly known as Bruce Jenner, the retired Olympic gold medal-winning decathlete.

Linda is active on Instagram where she flaunts her amazing 70-year-old body and sometimes in string bikinis as seen above and below. She writes: “I love coming to my little love shack on the beach” in Malibu.